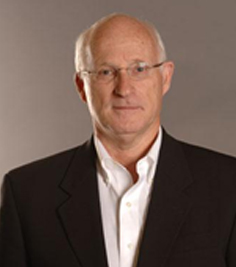 Cleatous Simmons has practiced law since 1977, the first 25 years with Orlando, Florida’s largest law firm.  His expertise as an attorney is enhanced by a total of 43 plus years experience in leadership, management, communication, team building, and a wide spectrum of other business applications.

Teaching and Coaching – A Special Interest

Throughout his career, beginning with his faculty position at the United States Air Force Academy, Cleat Simmons has sought out opportunities to be a teacher.  He has long enjoyed educating and preparing others to become more productive and fulfilled at whatever their personal or career pursuit.  Whether as an instructor in a commercial real estate law seminar, an adjunct professor or an adult Sunday School teacher, Cleat has strived to teach so that those before him do not simply learn the subject matter, but understand themselves better as they relate to the subject matter. In a similar vein, he believes in the value of mentoring and has participated as a mentor in numerous personal and professional mentoring relationships.

His seven plus years as general counsel to a nationwide higher education information technology and management firm gives him invaluable insights into managing a complex law practice, advising business leaders, understanding how lawyers must think about business impacts rather than just the law if they’re going to be helpful to their business clients, and how his mentoring and coaching skills can be used to advance the business interests of his client.

Cleat Simmons has continuously contributed his time and skills to work for the improvement of his community. Activities have included:

Cleat Simmons is a multi-dimensional career professional. His wealth of business and legal experience makes him uniquely 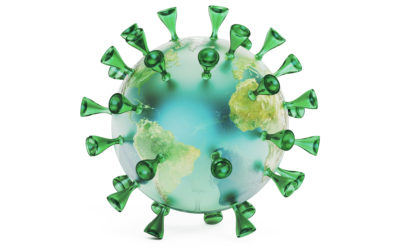 Dear friends, colleagues, family and friends, Do you have a COVID 19 prevention strategy? We do and it’s one we’ll share in this newsletter.  I’m not a doctor nor am I considered an expert in health and wellness so feel free to take what I write with a grain of... 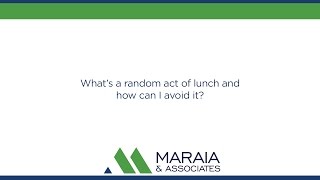 What\'s a random act of lunch and how can I avoid it?